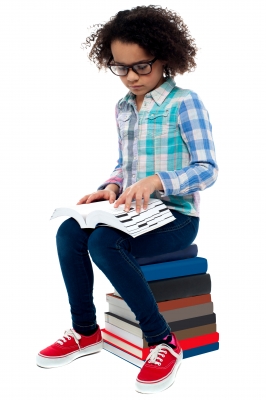 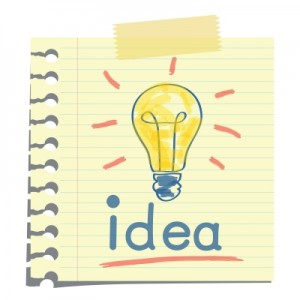 A child’s brain begins to develop in the womb and it continues to evolve throughout childhood and adolescence, not completing development until around age 25. During those critical years, many things can impact brain development, including nutrition and physical activity. As the body of research on cognitive development grows, it is becoming increasingly clear that obesity in childhood impacts cognitive function and academic performance. 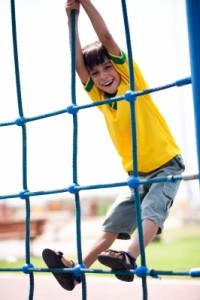 Vigorous physical activity is fundamental to good health, including brain health. In a 2010 study, researchers at the University of Illinois at Urbana-Champaign found that physical fitness promoted a larger hippocampus in nine and 10 year olds. The hippocampus is the part of the brain responsible for spatial reasoning, learning, memory and other cognitive tasks. The study was interesting because it used children’s VO2 as a marker for physical fitness, indicating that oxygen delivery is essential to optimal brain function. 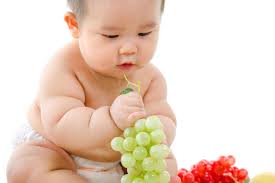 Some studies focus on the role of nutrition in obesity and cognition. Findings suggest that consumption of a western diet high in sugar and saturated fat can lead to impaired cognitive function in children, and may eventually lead to adult cognitive decline and early onset of Alzheimer’s Disease. According to a 2015 study by Beilharz, et al, the hippocampus is particularly sensitive to dietary effects, affecting memory in both children and adults.

Like obesity itself, the relationship between fitness, nutrition and cognition is complicated, and solutions are elusive. Some interventions focus on dietary supplementation and reduced sugar and fat consumption. Others suggest behavior interventions such as mindfulness training can be useful in promoting impulse control. Consistent vigorous physical activity can serve to reduce insulin resistance and metabolic syndrome, both associated with cognition, while providing more oxygen to the brain.

Our children are the future, and W.I.T.S. is dedicated to preserving health and wellness for generations to come. As a Certified W.I.T.S. professional, you have the credentials and the knowledge to make a profound impact on future generations. Get started today with a Certification in Personal Training, Lifestyle Fitness Coaching or Youth Fitness. Follow up with continuing education in topics like Nutritional Concepts, Exercise Program Design for Special Populations, Youth Fitness Foundations and Youth Fitness Practical Review. You are the future of fitness. Be sure to get your Digital Badge to show the world that you are ready to take on the challenge of obesity and its impact on human health.

Thank you for Joining!