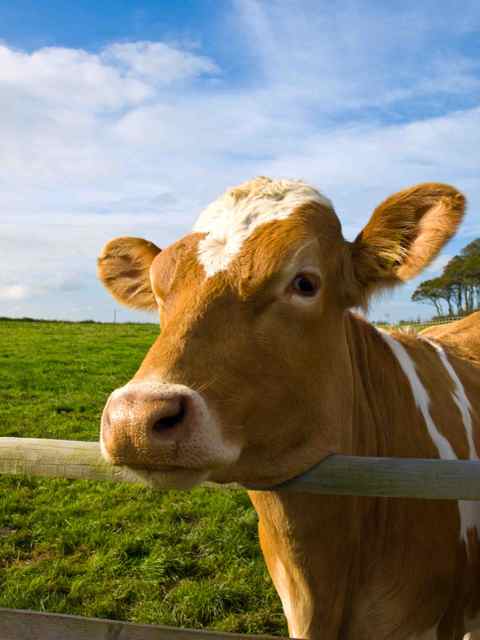 The discussion is heating up about GMOs, of genetically modified organisms, and as fitness professionals, we need to heighten our awareness of these potentially hazardous threats to human and animal health and wellness. According to the American Academy of Environmental Medicine, GMO technology, also referred to as genetic engineering, biotechnology or recombinant DNA technology, is performed by randomly inserting genetic fragments of DNA from one species into an organism of a completely different species. GMOs were first approved for human consumption by the FDA in 1982. By the end of the 1990’s, they dominated food crops, especially grains fed to animals. Some argue that genetic engineering is no different from hybridization, where elements two similar organisms of the same species are fused to create a new breed of plant or animal. Many of the meats and produce we commonly consume are hybrids, engineered to enhance flavor and resist disease. But GMOs are a whole new breed, conjoining entirely different species to enhance Agribusiness profits, with little regard for the health of the humans and animals who consume them.

A number of animal studies have been done to determine the impact of GMOs on health. According to the Institute for Responsible Technology, serious health risks have been associated with GMOs, including infertility, accelerated aging, suppression of the immune system, poor insulin regulation, changes in the function of major organs, and damage to the gastrointestinal system. Gluten intolerance and the alarming rise in obesity and diabetes have been linked to the advent and rise of GMO tainted food.

In response to growing public concern and pressure from the whole foods community to eliminate GMOs from our food supply, the Grocery Manufacturers Association and Agribusiness are spending millions to lobby against labeling mandates. They do not want consumers to know which foods contain GMOs. Globally, many countries have banned GMO crops, including members of the European Union, the United Kingdom, many Middle Eastern and Eastern Asian nations, and several South American countries.

The most common GMO foods are soy, corn, oil from canola and cottonseed, sugar from sugar beets, Hawaiian papaya, and a small amount of zucchini and crook neck squash, according to the Permaculture Research Institute. Grain-fed animals have been tainted with GMOs, which are passed on to humans who consume them. To avoid GMOs, avoid all processed foods. Read food labels carefully to detect GMO ingredients. Avoid soy milk and other soy-based products. Stick to whole natural certified organic produce, and eat only free-range grass fed animal products.

You cannot rely on the latest nutrition fads to help your clients achieve results. To be a top trainer, nutrition education is an ongoing requirement. W.I.T.S. is here to help you succeed with our Nutritional Concepts course, available online.

GMO Inside: Getting GMOs and Toxins Out of Our Food